Moving, and other opportunities for better identity verification on a mobile device

Create a vendor selection project
Click to express your interest in this report
Indication of coverage against your requirements
A subscription is required to activate this feature. Contact us for more info.
Celent have reviewed this profile and believe it to be accurate.
We are waiting for the vendor to publish their solution profile. Contact us or request the RFX.
27 September 2018
Stephen Greer

Millennials move. In fact, according to the US Census Bureau, between 2007 and 2012 millennials accounted for 43% of all movers.The city of Boston, for instance, has so many young movers each year that they’ve nicknamed September 1st “Allston Christmas” (a large portion of leases in that neighborhood start at this time and many movers leave furniture out for the taking).

Similarly (and not really news to anybody), young people use mobile phones. A lot. Daily average for minutes spent on a mobile device daily by millennials has gone from 107 in 2012 to 223 in 2017.The same goes with digital banking.According to a Celent report, Delivering Excellent Customer Service: When and How Consumers Prefer In-Person Engagement and What it Means for Banks, around 60% of consumers age 18-44 are “digital bankers.”

Why am I bringing this up? A millennial collegaue of mine and I recently wrote a report on mobile onboarding at top US banks where we attempted to open up 18 accounts at large tier 1 banks, major direct banks, and neo/digital-only banks.In about half of the attempts, we were stopped due to an inability to verify our IDs. After following up and doing some digging, we were often told that it wasn’t a thin credit file or bad information—it was that we had both recently moved.This either caused additional verification steps or, at worst, it caused the entire process to fail (sometimes we were directed to branch; sometimes no additional attempts were made to get us onboarded).

But why was a recent move such a red flag? The essence of mobile is mobility. Young people are mobile. Young people use mobile. There's obviously an opportunity here.

The growth of mobile onboarding challenges banks to meet often stringent identification standards dictated by regulations around Customer Due Diligence, KYC, and AML. Internal risk practices also mean that the workflow behind verification is by no means homogenous. Too many banks approach verification from a bank-centric risk and compliance perspective, rather than from the point of view of the customer. 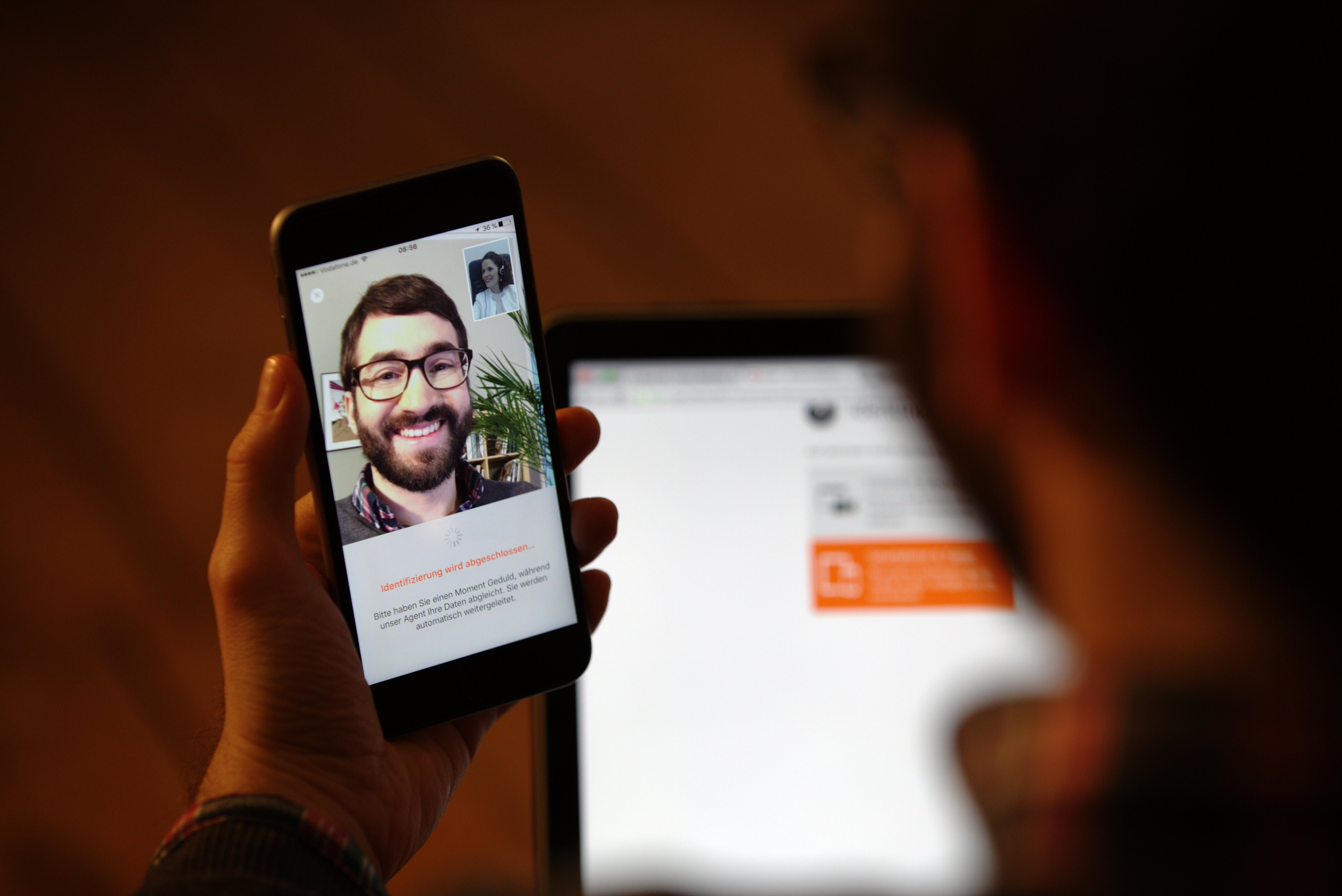