Create a vendor selection project & run comparison reports
Click to express your interest in this report
Indication of coverage against your requirements
A subscription is required to activate this feature. Contact us for more info.
Celent have reviewed this profile and believe it to be accurate.
1 March 2017
Luis Chipana

This year I was honored to coordinate the 11th Celent Model Insurer program. The journey started in September 2016 when we opened the window to submissions and will not end until April 4 at our Innovation and Insight day at the State Room in Boston, Massachusetts where Celent will award and present the best Information Technologies (IT) initiatives in insurance. 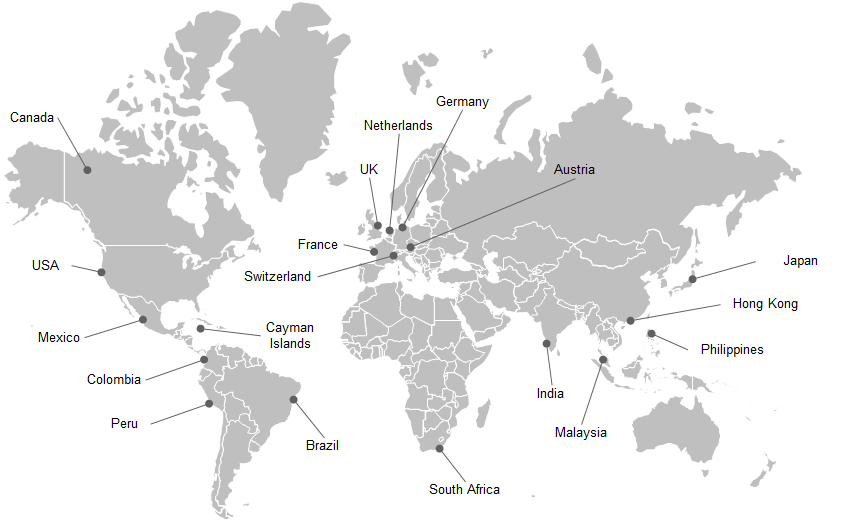 As part of our methodology, we classify Initiatives within the following themes:

A Glance at Some Cases

As part of the team that judged the cases, I was amazed by the quality of cases we received and by the methodology that insurers are using to implement their projects. I’d say that this year, Celent has witnessed both technology and methodology is moving further and playing an important role in insurance. Here are some examples of our cases:

All of them are very interesting cases that make it difficult to describe in a single blog.

By evaluating all these cases a question arose, what was in common among these projects? I think the answer is simple. People leading these projects had a vision. Sometimes the long path to pursue success becomes bumpy, but it’s worth it. These cases are examples of people who embarked on a project to pursue a vision by using technology and methodology.

Celent has always acted as a catalyst agent that promotes change and innovation by leading projects and exposing case studies to the insurance industry. This year we’ve seen how insurance companies have responded by using technology to adapt themselves to a more competitive environment, and as part of Celent, I’m thrilled to be part of this evolution.